A number of tools and resources were mentioned during this session. Click on the links below to explore them, or contact us for more information. Thanks for watching! 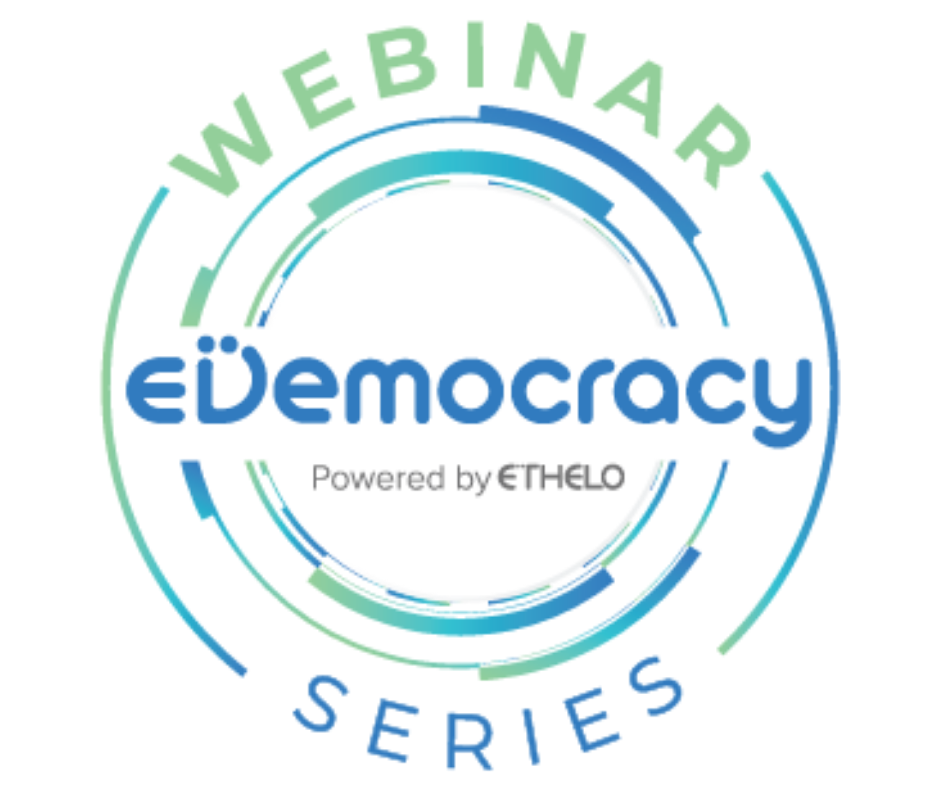 Click here to read the guest's bios.
2:34 - Host Andrea Reimer introduces the topic of the Webinar and the context for the conversation. She is joined by Daniel Lee, City Councilor for Culver City, CA and Megan Curren, City Councilor for the District of North Vancouver, BC who are working to become fossil fuel-free communities.

7:34 - Alex Ramel, climate policy advisor at Stand.earth, describes how the SAFE cities movement has spread to cities across the US. SAFE Cities helps local governments use policies and regulatory mechanisms to protect their communities from fossil fuel expansion.

17:05 - Clr. Daniel Lee of Culver City talks about how his community strategically used their legal jurisdiction over zoning bylaws to successfully shut down an urban oil fields within the community.

"As public servants, we're charged with protecting the health and safety of our constituents. Whatever we can do to protect those, including stopping the proliferation of fossil fuel extraction, is our duty."

27:00 - Cllr. Megan Curren of the District of North Vancouver introduces the Climate Caucus, a network of elected officials working on climate change, and their project to create a library of bylaws and motions that municipalities can use to push for action.

35:18 - Ben West, Executive Director of eDemocracy Solutions, discusses how important it is for cities to involve community-level groups when shaping responses to fossil fuels and climate change. He discusses how to help people make personal connections to both the problems and the solutions, and how this worked in practice on Salt Spring Island, BC.

"There’s an important reason to involve a broad cross-section of people on the ground, especially when we’re looking at climate safe solutions for cities. Something that seems like a no-brainer of a policy solution can fail if we haven’t asked the right questions or unpacked the local concerns."

51:53 - Cllr. Curren discusses the opportunities that local governments have with their existing municipal legislation, and especially the power they can have working collective to change provincial legislation.

56:18 - Each panelist gives a closing takeaway.

"Local governments are often told that [social justice] is not in our wheelhouse. We're told to fix the potholes.
And I think that we can dismantle oppression and fix the potholes at the same time." - Councillor Curren

Check out the eDemocracy Carbon Budget page to try out a demo, check out the Salt Spring Island case study, or contact us to schedule a free 1-on-1 consultation to find ways to make change happen in your community.

Visit the SAFE Cities site to: see a growing map of communities that have passed policies to stop new fossil fuel infrastructure and accelerate electrification, find out if there is already a SAFE Cities effort near you and access resources for elected officials and community organizers.
Or send an email at SAFE@stand.earth to:

Have any comments or questions?