Sign up at the form to watch the recording!

Learn more about the Squamish Nation and how local governments can better work with indigenous communities.

In this webinar, we sat with representatives of the Squamish Nation to discuss their new strategic plan and how it relates to local governments on everything from housing to economic development. 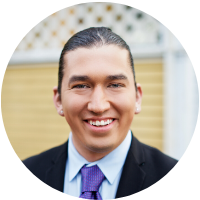 Khelsilem is a Squamish Nation spokesperson and elected councillor serving his first term from 2017-2021. He serves on numerous committees, boards, task forces, and external advisory bodies on behalf of the Squamish Nation. He regularly interacts with government representatives to support the Squamish Nation’s strategic priorities. His work has focused a lot on policy development by advocating for high standards in financial management & planning, greater transparency & accountability, and expanding the impact of current services. He’s a frequent media spokesperson for the Squamish Nation commenting on issues like climate, pipeline expansion, and housing. He was appointed in 2020 to the BC Climate Solutions Council by the Provincial government and recently ran as a board candidate in the Vancity Credit Union election. 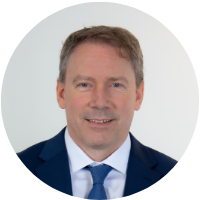 Sarah Silva is the CEO of Hiy̓ám̓ Housing - the not-for-profit housing society created by the Squamish Nation to build and manage affordable housing for Squamish People. Sarah is a proud member of the Squamish Nation with lineage on her mother and grandmother's side and, Scottish/German on her fathers. Indigenous and housing rights drive her career/values and believes everyone deserves a safe and affordable home to flourish. Professionally, Sarah has extensive experience in the housing sector, leading teams and projects. Previously, the Manager of Housing Operations with the Aboriginal Housing ManagementAssociation (AHMA). AHMA is the first of its kind not for profit Indigenous self-governing housing authority in Canada, created in 2012. In this senior role in the Indigenous non-profit housing sector, Sarah oversaw all Provincially funded Indigenous off-reserve non-profit housing operations in BC. 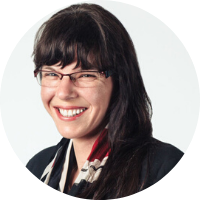 Andrea spent four terms in local government including 10 years as the lead on public engagement on Vancouver City Council, where she also served as Deputy Mayor and Chair of Policy and Strategic Priorities. She recently completed a fellowship at Harvard in recognition of this work and is currently teaching about power, policy and engagement at UBC and SFU.

And get your questions answered in real time.